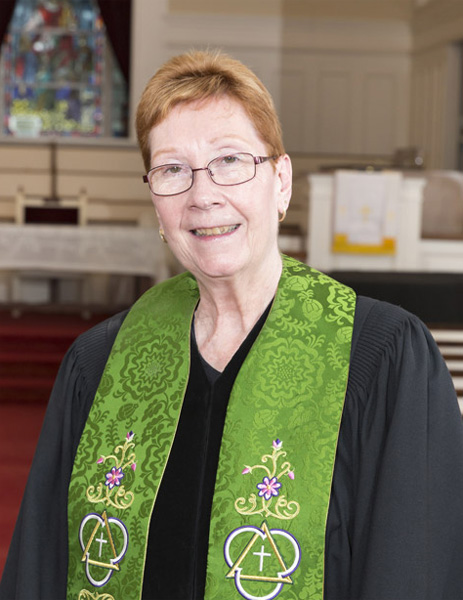 When she was fourteen, Pastor Sharon received God’s call to pastoral ministry.  Her call led her to the pre-seminary program at Gordon College, Wenham, MA, where she majored in Philosophy.  Upon graduation from college, she accepted a position at Harvard College in order to eliminate her college debts.  During her tenure at Harvard she earned her Master’s degree in Counseling and Consulting Psychology.

In 2004, Pastor Sharon accepted a call to full-time ministry at the First Baptist Church in Methuen, Massachusetts, where she served for nine years.

In 2013, Pastor Sharon accepted the call of the First Baptist Church of Southington.

Pastor Sharon has a heart for missions and has been involved in local and international mission projects throughout her adult life.  She has served in soup kitchens in every community in which she has ever lived, and most recently has served on the Board of Directors of Bread for Life.  She has also traveled to Honduras on several short-term mission trips. 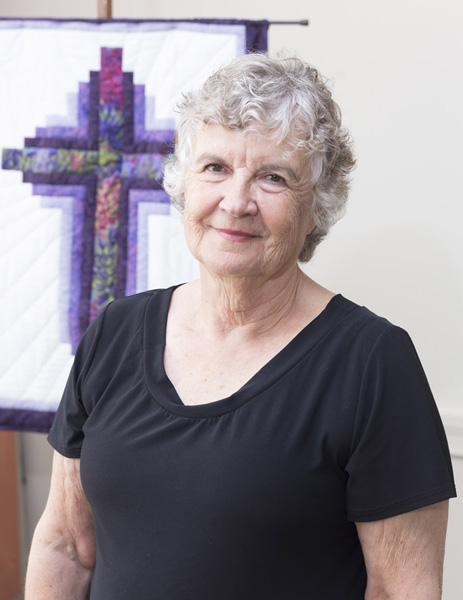 The Rev. Peg Lewis serves as assistant to the Rev. Sharon Holt participating as needed in a variety of ministerial functions including preaching, pastoral care and administrative support.

She received her MDiv degree from Yale Divinity School, and was ordained in this church when she was called to chaplaincy at Yale New Haven Hospital.

Peg served as chaplain, pastoral educator and director of the Department of Religious Ministries at YNHH for more than 20 years before her retirement. She is a life-time member of this church and is glad to continue to support its ministry and mission. 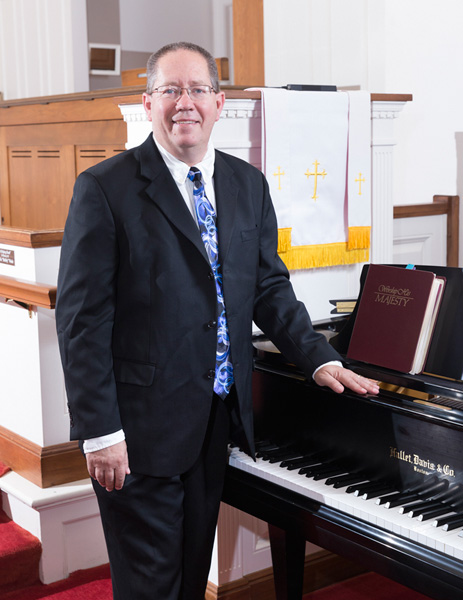 Les Marsh has been the music director at First Baptist Church of Southington since 2012.

He started playing piano at age 5 and first played a church organ when he was 11. He is experienced as an organist, choir director and music director, and has also played trumpet and clarinet. He is also an organist at Mary Our Queen Church in Southington.

At First Baptist he showcases the many talents of church members including the congregation and singing ensemble, and the playing of bells and chimes. Individual members also perform during worship through song, guitars, flute and even sign language.